FOR OUTSTANDING SERVICE TO THE COMMUNITY

The K&S Cup is awarded by the community council each year. It aims to recognise and celebrate a young person from the village who has made a positive difference to the community over the last 12 months.
Do you know a young person who has campaigned, fundraised or given up their time to improve the lives of others?
They must be from Boxford and be under 20 to qualify.
The winner of the prize gets £50 cash, has their name engraved on the cup and keeps the cup for that year in recognition of their achievements.
Anyone is invited to propose nominees – please use the online entry form below.

* Sadly our records are incomplete, if you are a previous winner or you know anyone who won between 1978 and 1995 please drop us an
email to let us know!

In 1971 two of Boxford’s teenagers, Tony King and Neville Sargeant were tragically killed in a car crash. Tony was just 19½ and Neville was two weeks from his 18th birthday. Both boys lived on Stone Street and the village was deeply shocked and wounded by their loss. Forty five years on their absence is still keenly felt by their peers. The K&S Cup was created back in the seventies as a way for the village as a community to remember Tony & Neville and to recognise the huge contribution that its young people make to our everyday lives. 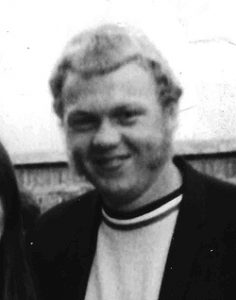 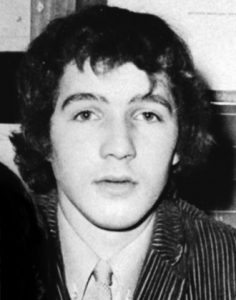